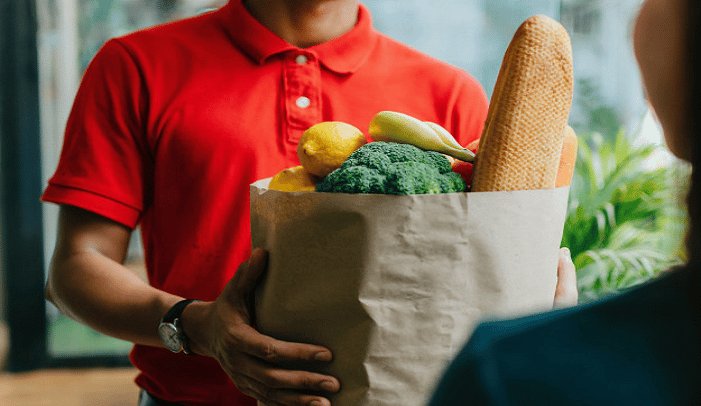 His supermarket chain D-Mart is running a pilot that allows customers to order online, and have everything from staples to shampoos either delivered at neighbourhood kiosks free or at their doorstep for a fee. India’s most valued retailer has set up 40 such booths in Mumbai.

“We have started a pilot run in a small part of Mumbai and will expand after understanding consumer response to this service.”

While it’s a pilot, D-Mart’s scale could be a big advantage when rolled out across its network of 140 outlets in 10 states. Damani is betting on the ‘everyday low prices’ model that made him a billionaire in a blockbuster initial public offering of Avenue Supermarts Ltd. in March. Shares have since gained nearly fourfold.

It’s also what Amazon is trying in Seattle to compete with Wal-Mart with its “click-and-collect” kiosks. That followed its $13.7-billion Whole Foods buyout, aimed at disrupting the brick-and-mortar grocers in the U.S. The American online giant has similar plans for India, having got clearance to invest $500 million in food retail.

D-Mart joins Flipkart that resumed online grocery sales to counter Amazon. Startups like BigBasket and Grofers too vie for a share in a nascent market estimated to be worth $300 million last year by emerging markets researcher RedSeer. And it grew at more than 120 percent.