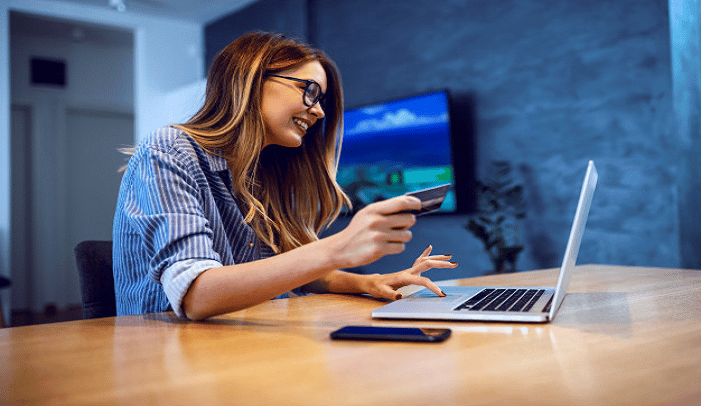 BUSINESS STANDARD: India’s e-commerce firms had a reason to cheer in 2017 as online retail grew sharply over the previous year and is projected to accelerate its growth trajectory in 2018.

In 2017, online retail grew to $17.8 billion in gross merchandise value (GMV) from $14.5 billion last year, a 23 per cent increase, Livemint reported on Thursday while citing RedSeer Management Consulting, a market research and consulting firm. According to the financial daily, the country’s e-commerce market picked up sharply in the second half of 2017 after a period of nearly 18 months.

The report added that the pickup was driven by Flipkart Ltd and Amazon India, which both saw strong growth, and Paytm E-Commerce, the new entrant in the space. While Flipkart and Amazon drove the growth in e-commerce in 2017, Snapdeal’s sales collapsed after it cut costs as the proposed sale to Flipkart failed to come through, the financial daily reported. Further, according to the report, Flipkart and Amazon’s sales events and Paytm E-Commerce’s heavy discounting also boosted growth in the space.

Further, citing RedSeer’s estimates, the report said that growth in online retail was likely to accelerate in 2018. In fact, according to the estimates, the e-commerce market is projected to grow by up to 60 per cent to $28-30 billion in GMV. Citing expectations from company executives and analysts, the report added that faster internet speeds, improving comfort levels with using the internet, discounts offered by the players, and advertising by e-commerce firms would lead to a sharp acceleration in the market in 2018. Further, RedSeer estimates that after two years of stagnation, the number of new online shoppers will rise substantially.