Make way for the super-apps 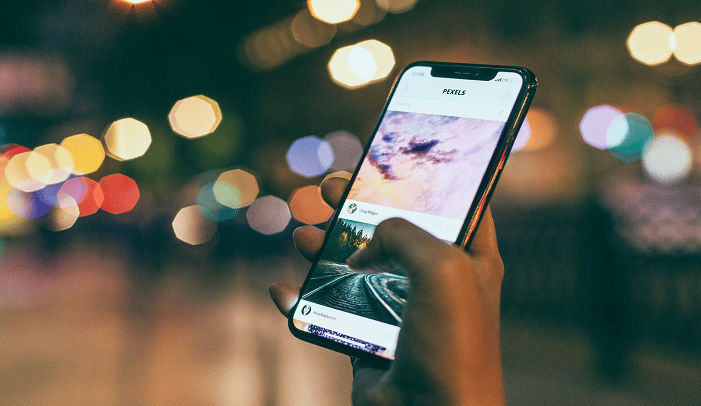 Consumer shopping behaviour has been evolving rapidly. Earlier, consumers flocked to mom-and-pop stores that typically catered to a single category, then came high-street stores, which were designated areas for multiple single-category stores.

And then came multi-functionality hypermarkets/malls where customers could buy almost everything at a single place. Dubai has been a leader in such multi-functionality experiences. The Dubai Mall and Mall of Emirates are prime examples, where a consumer can cater to their banking needs, plan a travel, watch movies, play, shop for toys, grocery, clothes and eat under a single roof.

On the digital side, super-apps are a close equivalent of this multi-functionality behaviour. Super-apps allow users any number of features or activities that were traditionally performed by multiple stand-alone apps. There are multiple super-apps that are already successful.

For example, PayTM and PhonePe in India, WeChat in China, Gojek and Grab in Indonesia, have all developed multi-functionality super-apps.   There are typically three main conditions deemed critical to ensure the take-off of super apps: mobile-first consumers with the market having higher usage and penetration of smartphones compared to desktops; critical mass in digital sector with increased penetration of digital services, and high traffic and usage frequency, with the apps having a significant customer base using it frequently.

Let’s look at each of these requirements.

Countries such as India, Indonesia and China where super-apps have thrived had mobile-first consumers, i.e., smartphones were more dominant then desktops, while highly developed US and the UK still have significant desktop usage. This is one of the reasons that super-apps are not that common there.

The UAE and GCC consumers are already mobile-first with the bulk of digital usage happening on smartphones.

The UAE already has apps across multiple domains that have reached requisite scale and usage to provide customers with multi-functionality. Careem, Noon, Talabat and Etisalat are all potential contenders of emerging as a super-app. Meanwhile, Facebook is already rebranding their other assets such as Instagram and WhatsApp to bring them closer to the Facebook brand.

This coupled with Libra and WhatsApp’s payment feature, the FB marketplace for shopping, and wearables could enable them to make a play in the super-app space.

Super-apps generally emerge when the digital usage has reached critical mass and growing fast. The GCC markets have reached such a critical mass.   Investors also are increasingly taking notice of super-apps as they enable apps to sell multiple services to the same customer and thus raise overall efficiency. Warren Buffett’s Berkshire Hathway made its first investment in India in a super-app.

However, the super-app evolution journey has been different across all countries. In China, it started with social media platform (wechat); in India, it has been driven by payment companies such as PayTM and PhonePe, while in Indonesia, mobility players such as Grab and Gojek have led the way. We believe the GCC will chart its own way by building on the strengths of the local ecosystem.

A case-in-point, in other mobile-first markets, offline players were not very organised while the GCC has large organised players such as Majid Al Futtaim and Emaar. The former already has a high frequency offline assets such as Carrefour, malls, cinemas and Najm. It is building potentially high frequency digital assets with Wadi, Carrefour and beam.

Similarly, Emaar also has offline and online assets. Such organised players could innovate to provide an omni-channel, multi-functionality experience to consumers and create the first omni-channel super-app.

Sandeep Ganediwalla is Managing Partner, while Anuj Kumar is an Engagement Manager at RedSeer, Middle East.