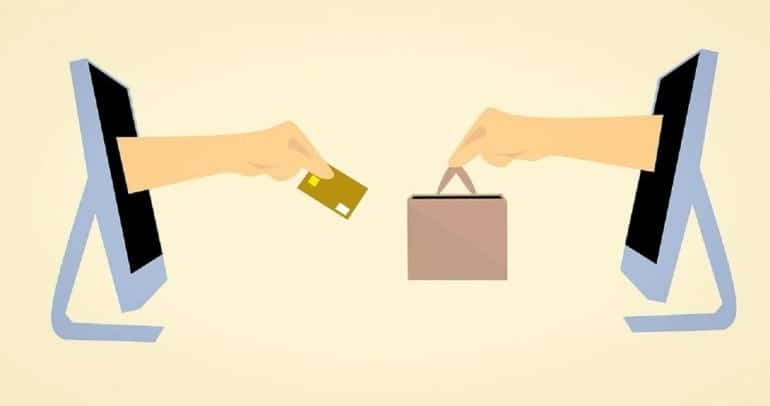 MONEYCONTROL: According to the report, India’s e-tailing industry which has grown to over USD 14.5 billion in revenues still holds a large growth potential.

According to the report, the population of online shoppers from India’s Tier 2 and plus cities is growing over three times faster than its metros.

“The e-tailing industry saw a rapid increase in the number of shoppers in Tier 2 plus cities in 2017, contributing nearly 41 percent of the overall online shoppers in 2017. This is going to be a significant lever for the growth of e-tailers in the Indian market in 2018 as well,” the report said.

It also attributed the growth to a sharp rise in affordable data offerings by the telecom operators. Overall, in 2017 the internet sector evolved with a clear value proposition in consumers mindset.

While sectors such as online cabs, hotel aggregation and online travel agencies have proven their value to customers, e-tailing is still considered a sector with large growth potential, the report highlighted.

According to the report, India’s e-tailing industry which has grown to over USD 14.5 billion in revenues annually still shows a large growth potential.

There was 34 percent year on year growth in the number of unique shoppers across Tier 2 and plus cities. India’s Tier 1 and metro cities too reported decent growth of 18 percent and 11 percent in terms of addition of online shoppers, the report said.