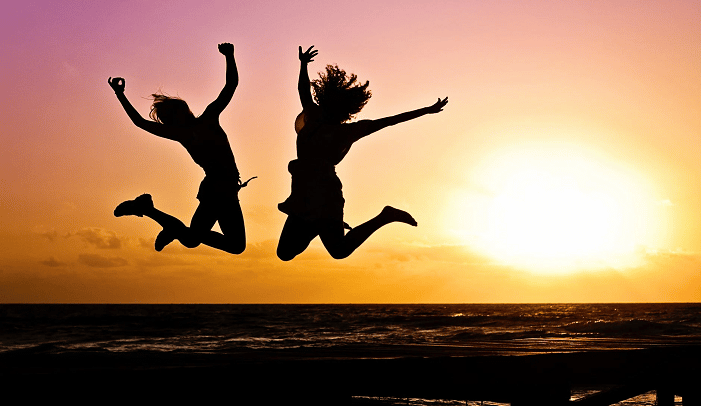 Dubai: The UAE’s online shopping universe is far from being a two-horse race between Amazon and noon. The two dominate when it comes to marketplaces, but in individual categories such as electronics and fashion, there is still much that is up for grabs.

Take Sharaf DG, for instance. Independent observers reckon it is the third-biggest e-commerce platform in the UAE, despite focusing only on that one category — tech gadgets and electronics. But that category represents 12.7 per cent of the UAE’s annual online sales (excluding travel bookings and such). And despite year-on-year growth starting to slow down from the peak years of 2016-17, it is still one where margins have held up — those pricey iPhones, Samsung Notes and Huawei P30s being a big help — and inventory turnarounds tend to be smoother.

“Electronics ecommerce is still highly fragmented — but the pace of growth is slowing and that could take out the smaller players,” said an industry source. “There’s a limit to how much money you can burn through to support sales.

“But the bigger names will still have that 12.7 per cent share of the overall online retail pie to aspire for — it’s a chance to gain market share. That’s still in play.”

But it will be in fashion and accessories that the next big battles are likely to be fought and won/lost. “Fashion and beauty eCommerce is dominated by Jollychic, Namshi and Ounass,” said Sandeep Ganediwalla of RedSeer Consulting. “When it comes to fast-fashion, cross-border players such as Shein, Club Factory and AliExpress have significant business here.

“Together, these players would contribute more than 50 per cent of the fashion and beauty GMV (Gross Merchandise Value) of the region.” (GMV represents a key measure of online activity, and depicts the “total sales dollar value for merchandise sold through a particular marketplace over a certain time frame”.)

One cannot discount niche players either — “A place exists for them in each category as long as they are extremely targeted in approach. Mumzworld, The Luxury Closet and Awok are prime examples of this niche focus.”

It’s a big business too

A McKinsey report estimates that fashion-related sales in the Gulf amount to $50 billion. Sure, much of that still happens at brick-and-mortar stores, but by now online has been able to draw in a growing share of that dollar spent. And these spends are quite substantial — the average per capita spend on fashion in the UAE is estimated at $500 by McKinsey, and that swells to $1,600 a person in Saudi Arabia.

E-commerce is “set to grow at around 40 per cent a year over the next five years, increasing its penetration to 9 per cent from the current 2,” the McKinsey report notes. “In some fashion categories in Saudi, it is already at 20 per cent.

“Internet platforms are thriving, and international digital players including Yoox Net-a-Porter, Farfetch, Jollychic and Amazon are wooing the local consumer. Local players too — both omnichannel and pure players like Ounass, The Modist and Namshi — have sprung up to capitalise on this trend.

“The GCC will continue to be an important fashion market, but brands that maximise performance across multiple channels and territories are most likely to outperform.”