The Rise Of US $50 Billion E-Baazar 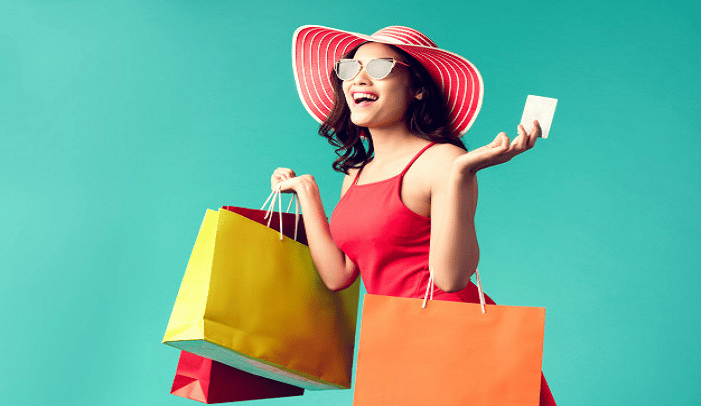 Over the last few years, data consumption in India has increased with the onset of 4G in the market. Further, competitive pricing due to the arrival of Reliance Jio has led to reduction in cost of data. These factors have been major growth drivers for internet usage in India. This rapid growth in digitally savvy users will lead to doubling the number of online shoppers in India by 2020.

Growing digital savviness made possible by the spurt in smartphone usage and internet access would drive India’s digital economy rapidly going forward. We expect India’s online shopping population to more than double over the next 3 years to reach 185 Mn by 2020. Driven largely by this user base growth and increased online spending of existing users, we expect the online retail market to reach USD 50 Bn by 2020 (from USD 19 Bn in 2017), accounting for ~4.5% of
all retail purchases in India. This is a near doubling of the penetration from the 2.4% figure currently observed.

Starting from humble beginnings in the year 2000, the Indian e-tailing market has entered the ‘acceleration phase’ in terms of its growth rate.

However, there is still a lot of headroom for growth for e-tailing in India. Annual spend per shopper on online shopping is still very low and constitutes ~15% of the private consumption per capita which is ~55% in China. Online shopper penetration is the lowest in comparison to other countries which signifies that a small share of internet users is buying online, however the penetration in metro and tier-1 cities is growing at a faster pace than tier-II cities.

This growth in e-tailing will be fueled by an increased number of shoppers; increased frequency of buying; as well as an increase in the average order value.

Finally, going forward, subscription models and private labels are likely to be the major drivers in improving customer loyalty and increasing margins for the online platforms.