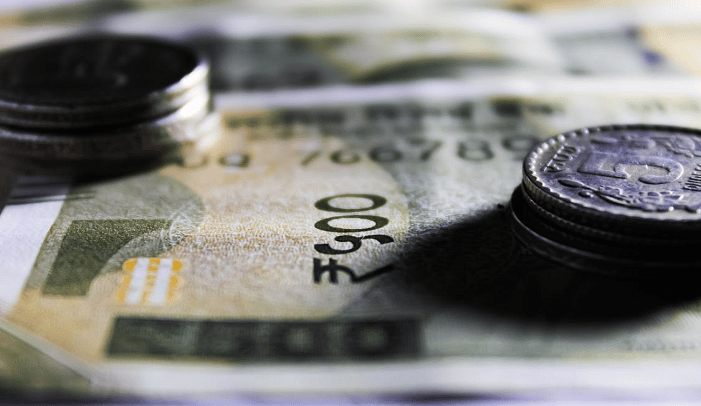 “The average GMV per shopper this year is likely to be $82, which is 13 per cent lower than last year’s spend of $94. However, the drop in per shopper spend will be offset by millions of new shoppers who will be shopping this year – more than 45 million, an increase of 70 per cent over last year. Considering the net effect of steep rise in number of shoppers and the decline in per shopper online spend, overall e-commerce GMV during the first event starting Friday, of the festival sale will grow almost 50 per cent YoY,” said Mrigank Gutgutia, Director at RedSeer.

See more on The Hindu BusinessLine