Companies like Amazon, Flipkart, Ecom Express will give 3 lakh jobs in the festive season! Know what the report says 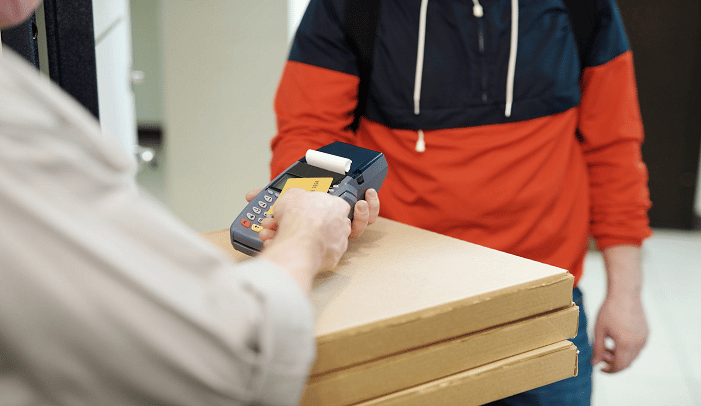 Around 3 lakh jobs are expected to be created by various e-commerce and logistics companies during this year’s festive season. This has been said in a report by RedSeer. It has also been said that most of the appointments are temporary by e-commerce platforms in view of the festive season and these have been done at the time of preparations for the increase in orders during different sale periods. However, RedSeer says that about 20 percent of the temporary workers will not be removed after the festive season is over.

The report said that 70 per cent of the estimated 3 lakh jobs are expected to be offered by online platforms like Amazon and Flipkart, while the remaining jobs will be offered by logistics companies like Ecom Express etc. 60 per cent of these jobs are estimated to be in logistics functions. Of the rest, 20 percent can be in warehousing and 20 percent in customer service functions.

Flipkart had said in the beginning of September that the festive season would help create 7000 direct and lakhs of indirect seasonal jobs. These jobs will come out of the entire supply chain including delivery executives, pickers, packers, sorters. Amazon announced in May and June that it will hire 50,000 temporary jobs on the Fulfillment and Delivery network, given the potential increase in demand in the next 6 months. At the same time, about 20000 such jobs were said to be created in the Customer Service Organization.