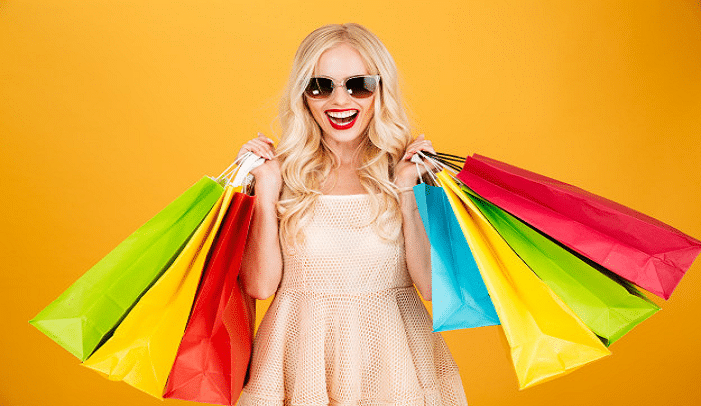 FORBES: Indians have a propensity to spend during the festive season, which usually extends from August to December, making it almost mandatory for e-commerce companies to attract customers with discounts and offers.

Large e-commerce companies like Amazon, Flipkart, eBay India, Snapdeal and Shopclues sell products across verticals. But the trend is now veering in favour of specific merchandise as the country’s online shopping patterns are becoming streamlined. A report by RedSeer Consulting says e-commerce companies like Jabong, Lenskart and Pepperfry, which specialize in selling niche products, will dominate in the months to come.

The strong performance of niche category sellers this season has bolstered their confidence to sell alongside bigger players during the festive season and rake up big profit margins.