HINDUSTAN TIMES: Grofers in talks to raise up to $65 million from SoftBank and Tiger Global at 40% less valuation 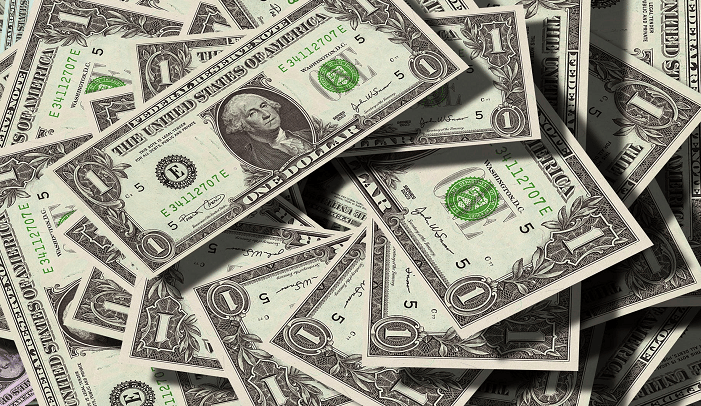 HINDUSTAN TIMES: Online grocery start-up Grofers is in talks to raise $60-65 million from existing investors in a funding round that could see the valuation of the Gurgaon-based start-up drop by over 40%, two people close to the development said.

The round is being led by existing investor Japan’s Softbank Group with participation from Tiger Global Management, the people cited above said.

Early investor Sequoia Capital is not likely to participate in the current round, said the two people on condition of anonymity.

If the funding round is finalized, it will dispel doubts about whether Grofers can survive, at least for the next year or so. Over the past year, Grofers has explored sale talks with bigger rival BigBasket as well as Paytm, a third person familiar with the matter said. Neither of the proposed deals materialised. On the business side, Grofers shut operations in several cities, changed its business model and put its focus on winning in NCR by investing in improving its supply chain and technology.

Despite an investment rush into hyperlocal start-ups in early 2015, many of these companies failed to expand significantly and prove that they could build sustainable businesses. Some such as PepperTap and GrocShop shut shop due to paucity of capital in a sector that offers wafer-thin margins.

According to market researcher RedSeer Consulting Pvt. Ltd, the online grocery market was only $1 billion in 2017.

Mint reported in October that while the sector has been slow in witnessing sales growth, online grocery space is expected to be a key battleground for online retailers in the next three to five years.