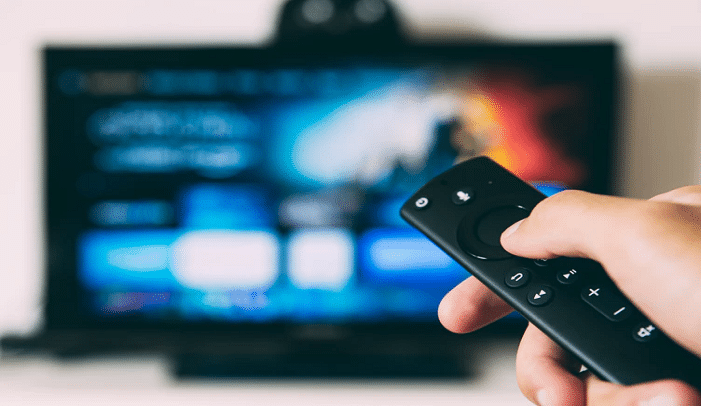 To cater to this increase in demand, platforms such as Amazon Prime Video and Zee5 have made a few of their shows free to watch. Under its #BeCalmBeEntertained initiative, Zee5 is offering premium content including movies and the first episode of some of its original series for free. Tarun Katial, CEO, Zee5 India, says the platform has witnessed an 80% increase in subscriptions and over 50% growth in time spent recently.

Amazon Prime Video, meanwhile, has made some of the kids content on its platform free in India. Viacom18’s Voot Select, the latest entrant in the SVoD space, has reported a spike in subscriber numbers. Ferzad Palia, head, Voot Select, youth, music and English entertainment, Viacom18, says the uptake for the platform has been “almost three-times higher than estimated”.

“We have only launched two original shows so far, and we have three Hindi originals and five regional shows shot and ready for release. We also have a host of international content which will premiere in India,” Palia adds.

Viewers are consuming content across genres. Divya Dixit, SVP, marketing, analytics, and direct revenue, ALTBalaji, says thrillers, young romance and urban drama are some of the top-performing genres on the platform. Shows such as Kehne Ko Humsafar Hain, It Happened in Calcutta, Baarish and Dil Hi To Hai have seen a spike amongst women in the 25-45 age group across India, including rural areas, she shares, whereas Apharan, Ragini MMS and Code M are seeing interest from the male audience in the 22-45 age bracket.

The viewership for movies especially has gone up across the platforms. Cinema streaming service MUBI has seen a 28% rise in viewership on its platform in March, as compared to February.

Experts say that maintaining the streaming quality could be a major challenge for these players. Earlier in March, the Cellular Operators’ Association of India asked OTT platforms to reduce the quality of video to reduce the strain on the cellular network infrastructure.

“If everybody is constantly using the internet, then data bandwidth will start becoming an issue, and people will not be able to have a seamless experience,” says Joshi. However, he adds that the current surge in viewership could translate to more subscribers for these players in the long run.

“OTT platforms with a smaller base, such as Amazon Prime Video and Netflix, might even end up doubling their subscribers; Hotstar, which already has a substantial subscriber base, might see a growth of 20-50%,” he estimates.

Neena Dasgupta, director and CEO, Zirca Digital Solutions, believes an adverse effect is also possible. “The growth of these platforms and their performance could be impacted if the lockdown period continues for the long term and the economy suffers. To save money, people may bring down their discretionary spends — such as those on OTT subscriptions — if the economy takes a downturn. This might reduce their paid subscriber base,” she cautions.

Hotstar, the top OTT player in India with 300 million monthly active users as of July last year, according to RedSeer, will now have to counter the setback caused by the cancellation of the Indian Premier League 2020, which brought huge traction on its platform. Dasgupta says the company will now have to invest in “more original content and bring in international shows to make up for it”.