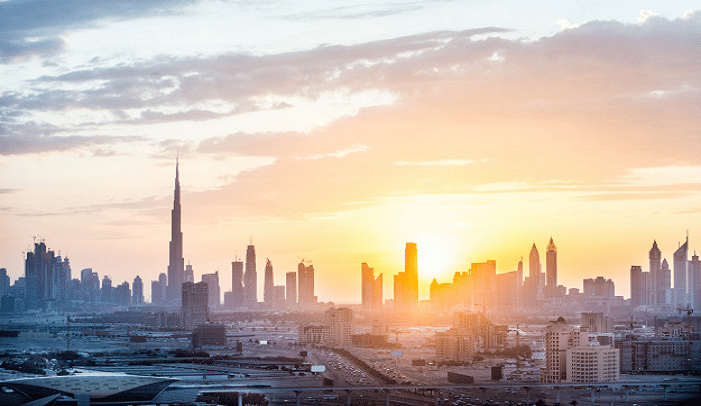 Dubai: Allowing majority foreign ownership in 13 sectors — and covering 122 lines of business — could relieve the pressure on foreign businesses and investors to set up their operations within free zones. The ecommerce and high-value logistics services could be the immediate beneficiaries from such a transition, as would the entertainment sector.

This will remove the need for foreign businesses to take a free zone license to have full or majority ownership in ventures such as operating an online shopping portal or a web TV streaming service, for instance.

13 sectors have been identified for majority foreign ownership. Industry sources say even “Old Economy” activities like manufacturing and construction would derive benefits from full foreign ownership. And at some point, even trading — which is what the UAE economy was initially built on — could come under the umbrella.

“The changes on full foreign ownership needn’t be only on new investments — I think it will apply even to those businesses already existing with retrospective effect,” said Paras Shahdadpuri, Chairman of Nikai Group. “Even with the recent visa reforms, it wasn’t just for new arrivals — they started with those who were already here for years.

“The latest change will not put existing business owners and foreign investors at a disadvantage. Everyone will get to benefit.”

122 lines of business activities will be open for full foreign ownership. As many as 13 sectors now come under the changes, but brick-and-mortar retail is not part of it, even though ecommerce is. So, unless a full review of the Agency Law is made, foreign investors/partners can only have stakes of up to 49 per cent. (Even then, some of the biggest retail brands have stretched the possibilities of what can be done, by winning exemptions to have 100 per cent owned retail facilities. For instance, Tesla operates without a dealership.)

Ecommerce and entertainment the big winners

It is interesting that the UAE Cabinet has included entertainment as one of the sectors. But it highlights the fact that possibilities in the entertainment space will continue to be a prime focus of foreign investors.

“It needn’t be just owning a cinema or multiplex operation — the entertainment tag could just as easily be applied to theme parks or other destinations,” said Sandeep Ganediwalla of RedSeer Consulting. “It’s a space that’s always likely to be of interest to foreign-owned international operators … provided they have a direct say in the business.

“The changes in ownership will reduce the cost of starting new companies — it is good that the UAE is not adopting a protectionist mindset even when the economy is not booming.”

The region’s construction sector had in the recent past seen some of the bigger international operators vacating the scene. Notable names include UK’s Carillion and Balfour Beatty.

But construction sector sources say a market like the UAE’s would always generate overseas interest. “It essentially frees up the mindset when they know that full ownership is possible,” said Vinod Pillai, General Manager at RP Group, which has extensive interests in the construction and real estate sector. “But I think allowing full or majority ownership will be taken up on a case-by-case basis.

“Those approving foreign ownership requests will obviously go with promoters’ track record overseas, the level of finance commitments they intend to bring in, etc. It won’t be a case of anyone can come in.”