GULF NEWS: It needn’t be a two-brand hegemony in Mideast’s car-hailing space 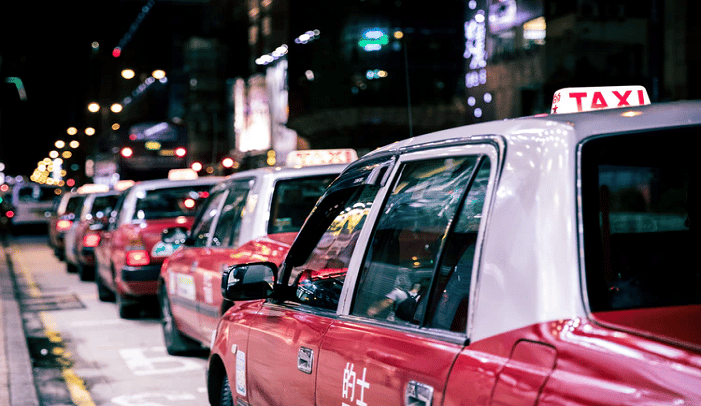 GULF NEWS: One industry that has emerged as a torchbearer of eCommerce is mobility, and within that, especially in the cab-hailing sector. The annualised GBV — which is the gross bookings value or the total of all booking fares paid by users — of the sector in the Middle East and North Africa (Mena) region is estimated to be $2 billion plus. And similar to that of India’s.

Despite Careem’s acquisition by Uber, both will continue to operate as separate brands, though the competitive intensity will be lower. Some jurisdictions such as Egypt have already expressed concerns on the merger and its potential detriment to consumer choice.

Generally, cab-hailing markets tend to consolidate around two strong players as seen in North America (Uber and Lyft), India (Ola and Uber) and Southeast Asia (Grab and Go-jek). In China, Didi Chuxing acquired its rival Uber’s China operations in 2016 and has dominated the market.

Ola has been expanding outside India into newer geographies and has already launched operations in Europe and Australia. Given the acquisition of Careem, the Middle East and North Africa could be its next stop. There are reports that Ola is already evaluating to expand into Dubai. Ola will find the region attractive because:

* GCC markets have a significant Indian diaspora and tourists. So awareness and cross-border synergies with Ola’s home market would be high.

* The Mena market does not have the supply-side challenges that are hampering Ola’s growth in India.

* The Mena market is already sizeable.

Cab-hailing operators in Mena have to manage multiple legal jurisdictions adding to the complexity of operations. Any new player will take time to develop local capabilities and penetrate the complex market. However, Ola is already war-hardened from its fight for market share with Uber in India and will fancy its chances to successfully compete in the region.

Ola also has access to funding. Careem had raised $800 million across all its rounds, which is equivalent to what Ola raised in the last year alone. Ola has raised a total of $3 billion plus.

Having said that, Uber and Careem do have a significant first-mover advantage. Also, the region is critical to Uber with almost 10 percent of its IPO valuation being derived from this region. They can further differentiate by focusing on improving driver satisfaction and potentially creating the first super app — an app that offers multiple services in the region.