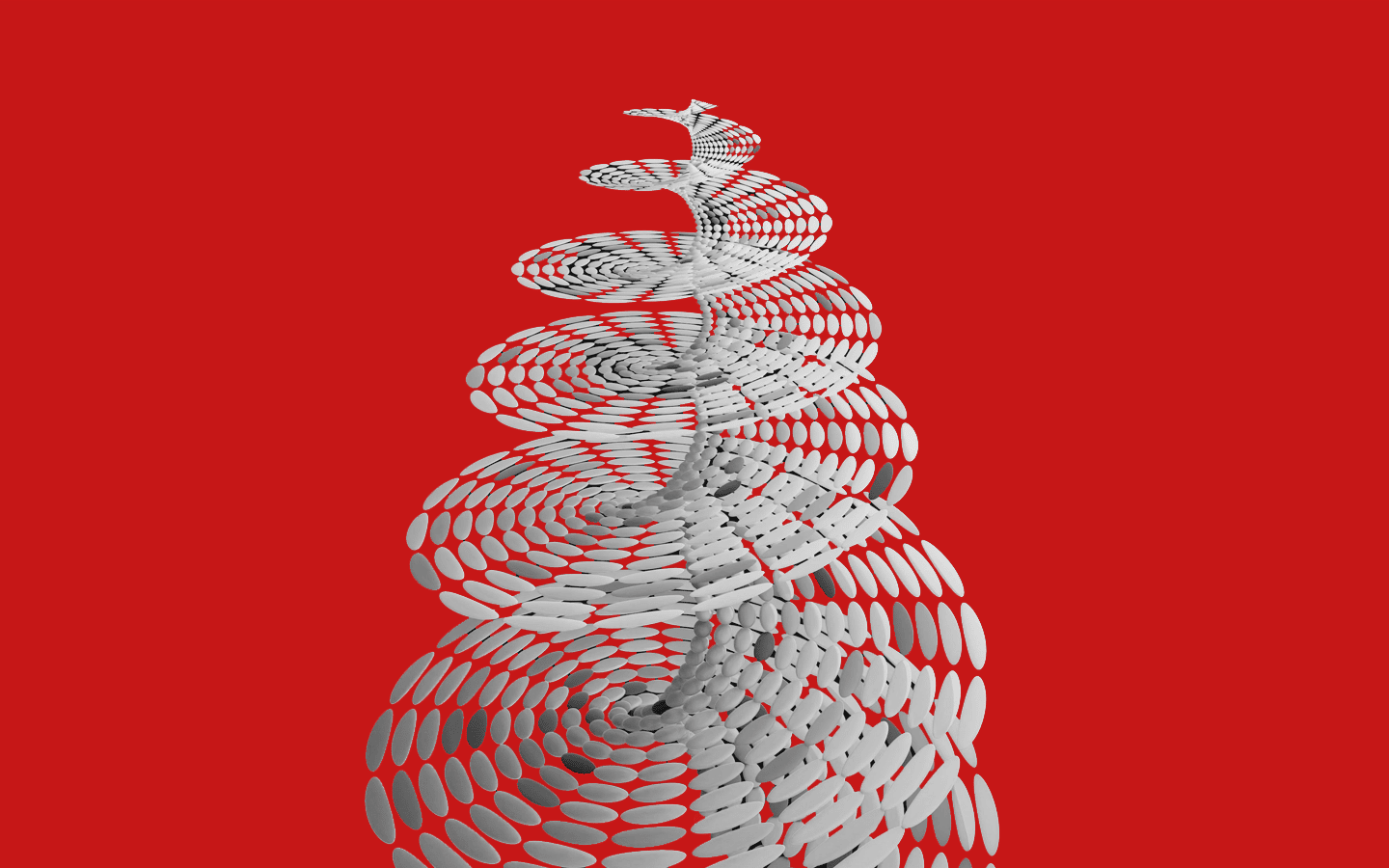 1. Web 3.0 is poised to bolster the fintech sector with several new services enabled by the decentralized nature of Internet economy

Its the evolution of the World Wide Web into a database, driven by machine learning and artificial intelligence. Web 3.0 leverages blockchain technology, a network where data isn’t owned but shared amongst the public.

2. Web3.0 boasts several features which are lacking in Web2.0, which is driving a paradigm shift into the blockchain era

Even though Web3.0 is changing the entire digital ecosystem, there are many “known and unknown” unknowns. With a growing shift of capital towards blockchain applications such as cryptocurrencies, governments worldwide are working towards assessing risks and appropriate policy responses for regulating this industry. In addition, Blockchain interoperability currently works for different blockchains of the same network but not between two different networks. For example, Ethereum and Blockchain cannot exchange their data with each other. Cross chain technology is seen as the ultimate solution for enhancing interoperability between blockchains but is yet to be implemented.

Keeping the hurdles aside, Web3.0 provides a number of monetization opportunities, not only for the developers but also for the users.

3. With over 450 blockchain related startups in Singapore alone, Southeast Asia is one of the fastest-growing marketplaces for Web 3.0 applications

Web 3.0 can be broadly segmented into 3 business models 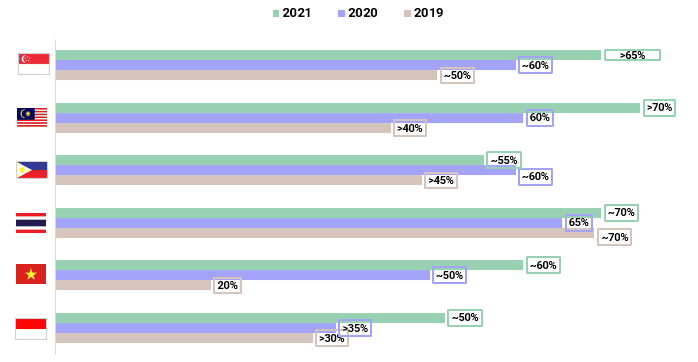 The NFT space has caught the eye of Southeast Asian creators. These producers can now monetize on their artistic ideas without relying on Big Tech platforms. Asian creators benefit not only from their sheer numbers, but also from their audience’s willingness to embrace immersive experiences.

4. Web 3.0 applications are trending in Southeast Asia and a sizable portion of investors are willing to put their money in this space

The NFT collectibles space is rapidly gaining momentum. There’s almost no limit to what can be tokenized, such as art, music, files and even real-life objects like deeds and certificates. Some NFTs also allow exclusive access and special privileges to their holders. Artists have added millions to their revenues by selling tokenized version of their art and music tracks along with digital merchandise.

With blockchain gaming, there has been a rise in the play-to-earn business model. During the pandemic, a large segment of the younger generations in Philippines turned to games like Axie Infinity to earn additional income.

Virtual land has also been a highlight for Web3.0 investors. The prices of land in several popular metaverse worlds has been going up by 200-300% in the last few months.

Apart from gaming, virtual reality and metaverse have really picked up in Southeast Asia, specially amongst the younger crowds. Virtual worlds and their increasing user base have driven publishers to generate more mobile-first games in this sector.

Not just developers, but VC funds are jumping into the space as well. While many are still testing the limits set by the regulatory cap on their funds, a few firms have established multi-million dollar funds focused specifically on blockchain applications to get ahead of the curve. Acquiring a stake in such companies before a token event is proving to be preferred approach not just for VCs but even for high-net-worth individuals in this space. 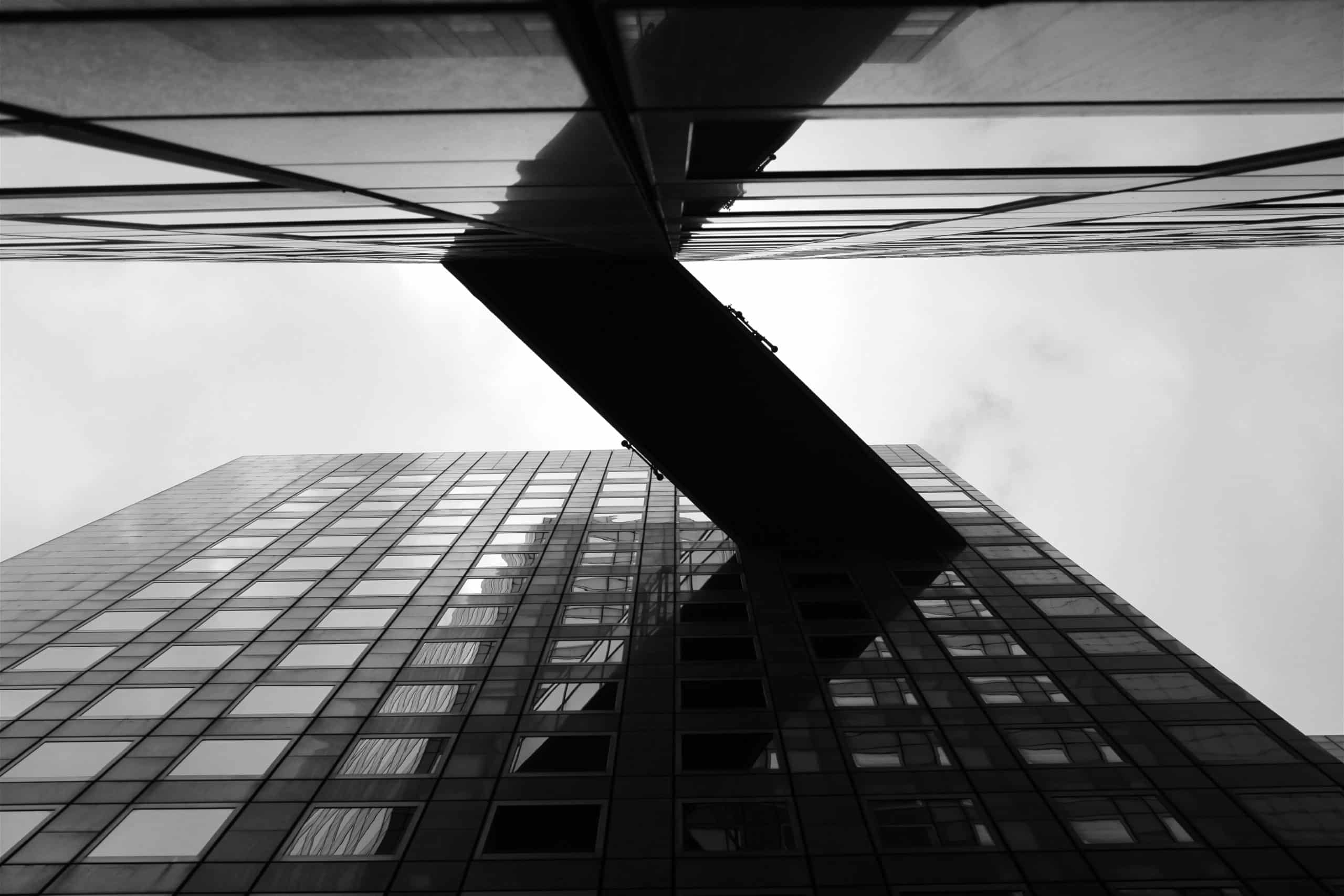 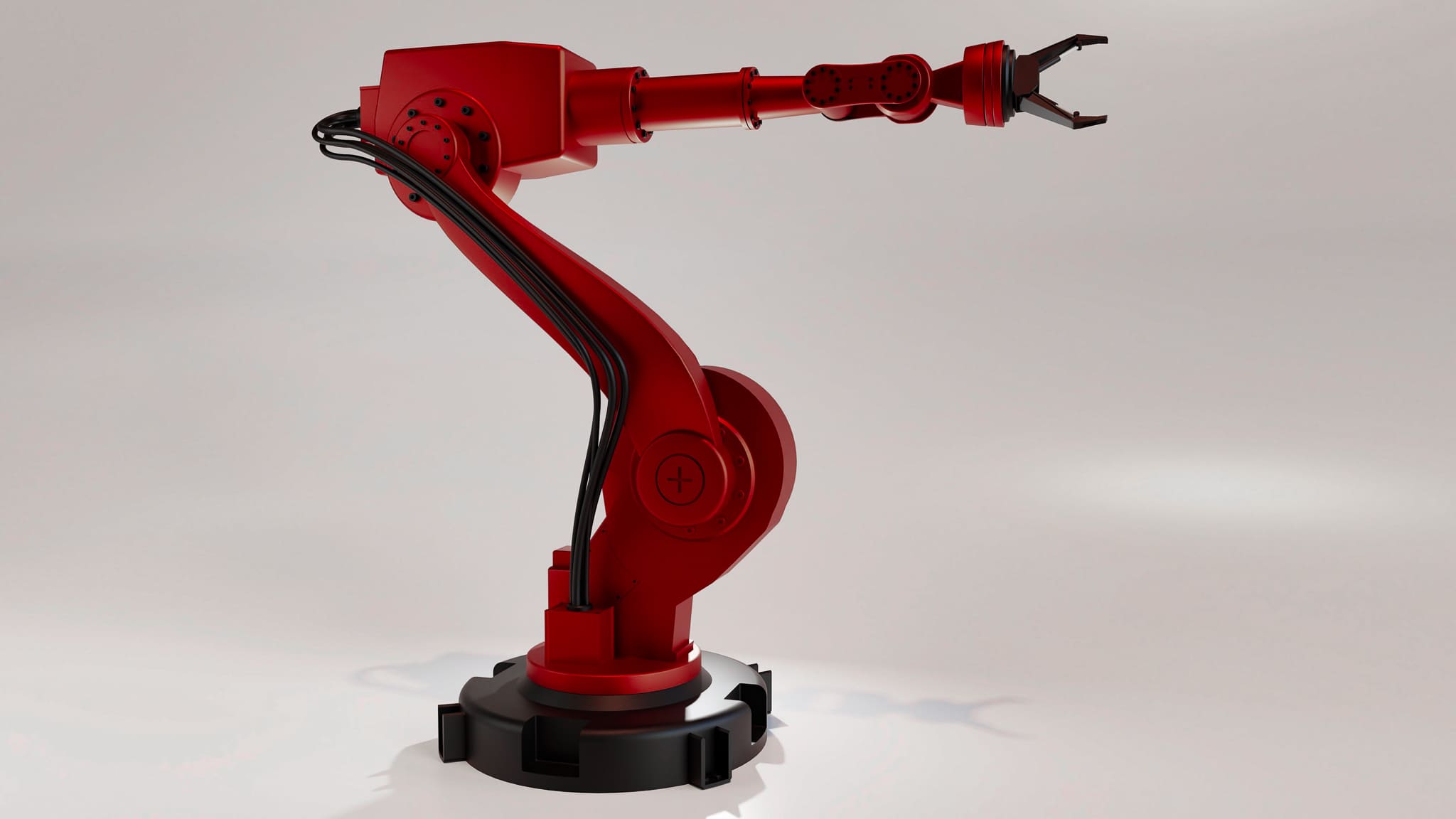 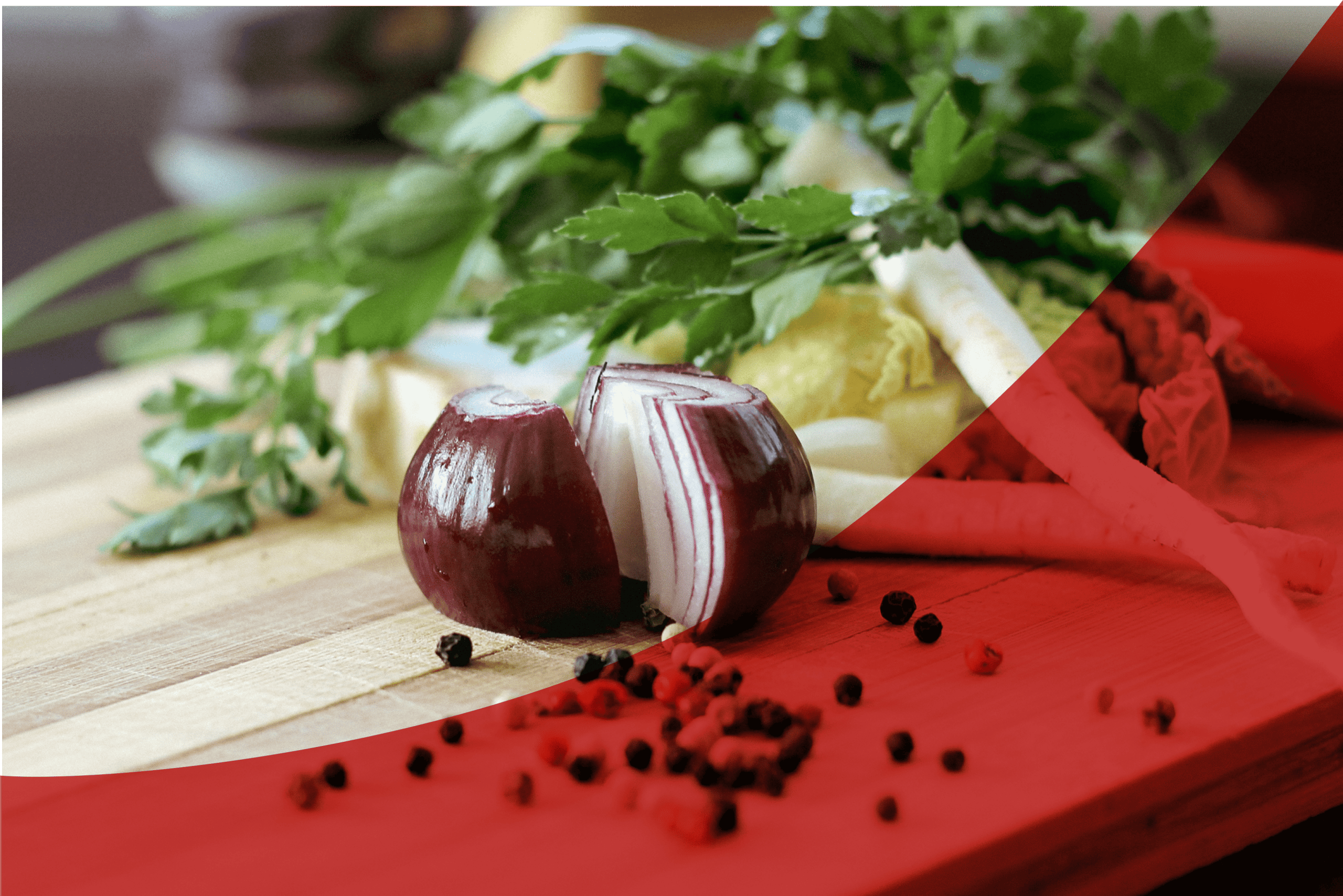 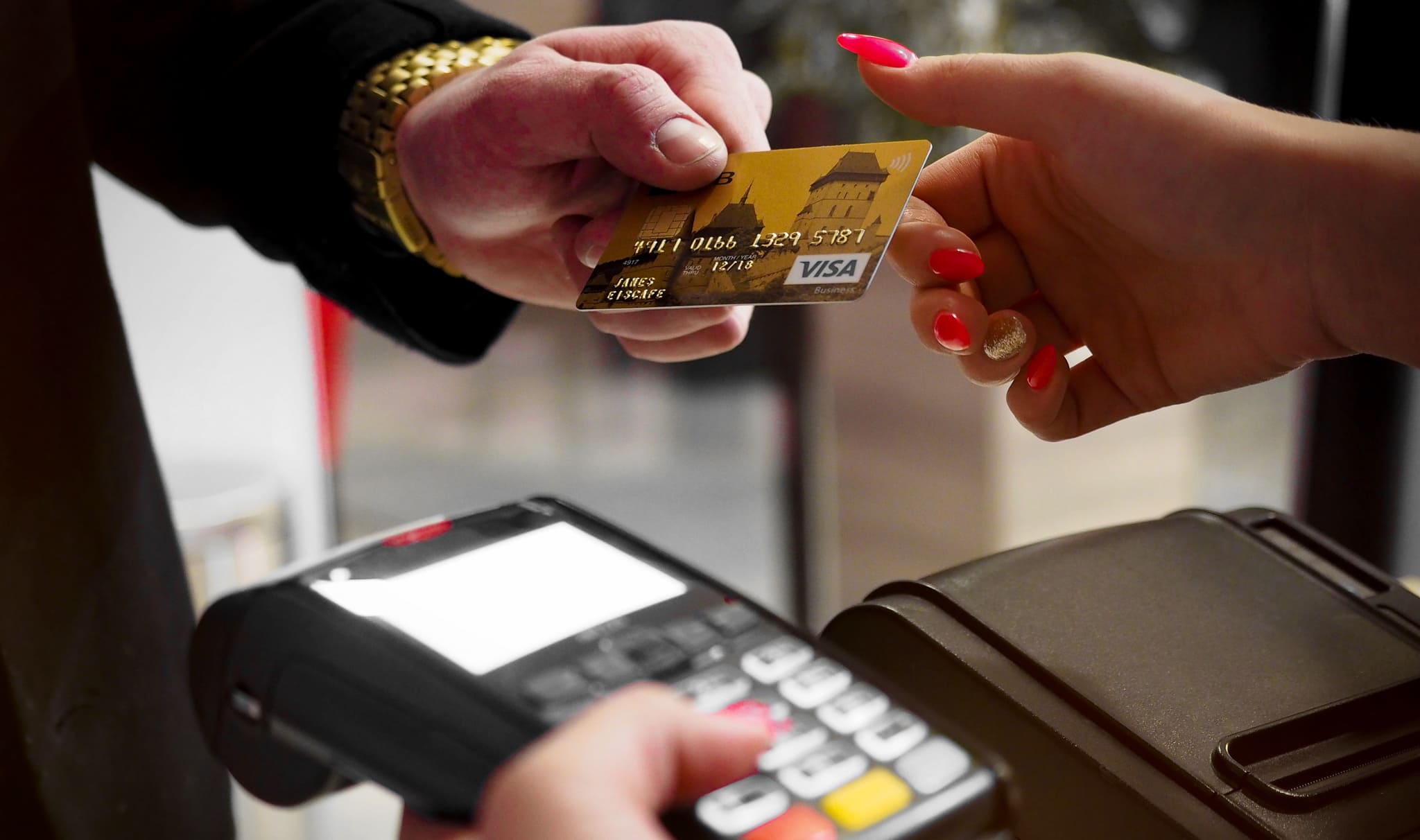