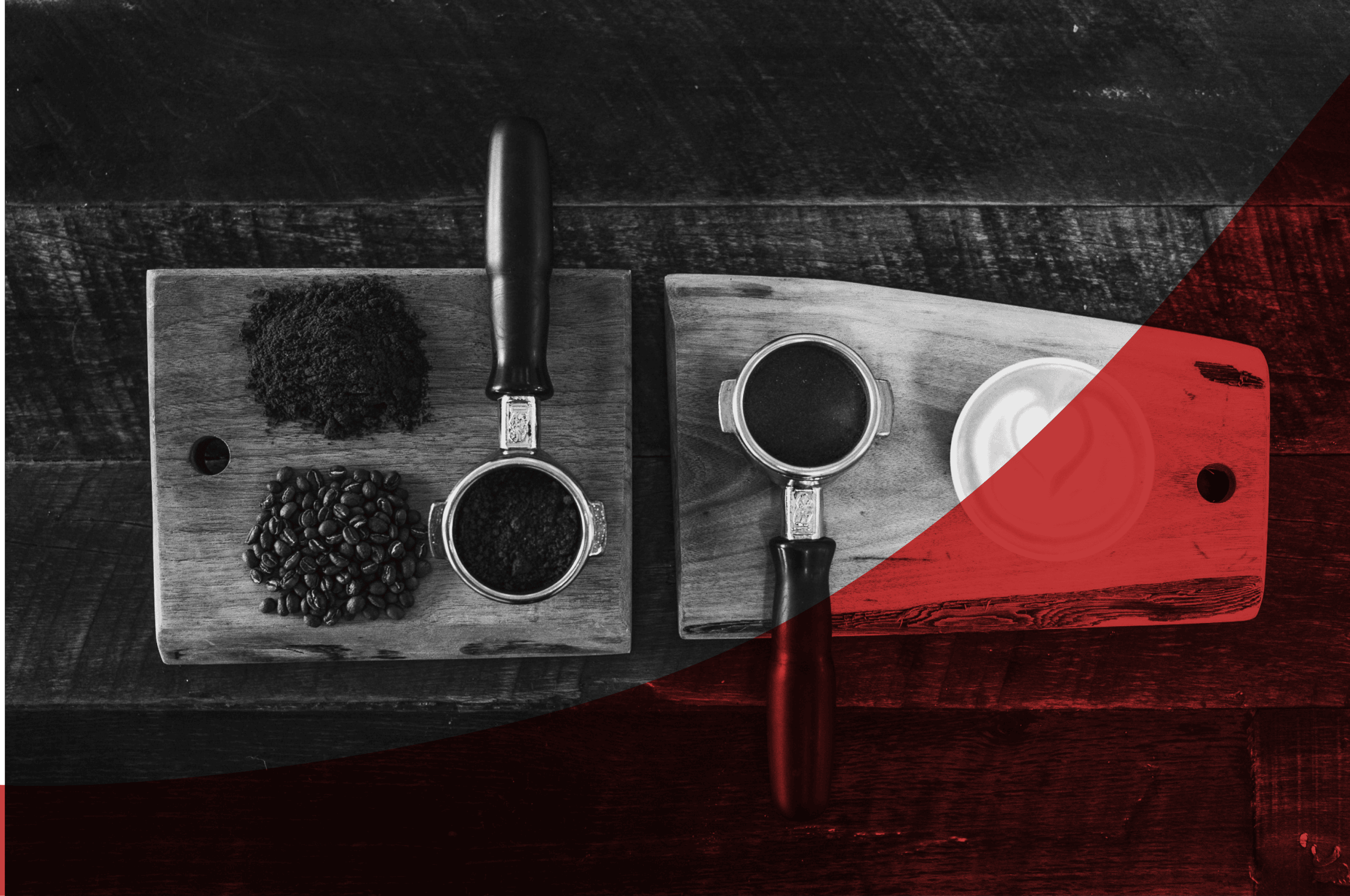 In today’s newsletter, we are revisiting the new-age (online-focused) coffee chain models in Indonesia and providing color on how they are witnessing a revival in growth amid shifting consumer preferences. Compared to other business models, these players have been less affected by COVID due to their greater online presence, access and affordable offerings. They are expected to gain more traction by targeting different markets and introducing new products. We believe the sector holds long-term potential on the back of its standardized product offerings to a wider cohort of consumers.

1. Indonesia has the highest number of coffee drinkers and coffee consumption accounts for the highest contribution of domestic beverage industry

2. Taste and affordability are the two key reasons why people drink coffee, and their purchasing decision is mostly influenced by social media

Based on our recent consumer studies, we notice that from an awareness-building point of view, social media ads, store promotion (online and offline), and social media influencers are the most important factors. However, continued consumption is driven by taste and affordability of the offering.

3. Among coffee chains, the new-age players outperformed traditional businesses due to a greater value proposition

The pandemic had a significant negative impact on boutique outlets, and international and local coffee chains due to their over-reliance on offline channels. On the contrary, new-age players were relatively better. The factors leading to this, as seen in the above slide which is a continuation of our previous newsletters, are greater presence in online channels, lower price points as compared to offline-only peers and accessibility at locations such as shophouses or residential areas which were less adversely impacted during lockdown.

4. Our study suggests that specialist coffee shops, driven by new-age players have potential to grow by ~100% in the next 5 years, due to the new market penetration

The new-age coffee chains that weathered the pandemic phase have now emerged stronger to cater to the structural uptrend in coffee/beverage consumption. The increased growth in coffee and tea shops are due to the rising middle class population which is expected to be 160Mn by 2030, new market penetration in Tier 2 and 3 cities as it offers the highest income growth, and innovation and new products offering.

5. Further, funding in the coffee industry has also increased by 2.4x from 2019 , validating the opportunity for new-age coffee players.

Funding in this sector has more than doubled compared to 2019-2020, amounting to US$157Mn. This is attributable to new age players who are better positioned than traditional peers. In addition to the core product and operational innovation, we expect part of the funding to drive further innovation in the industry. For example, cloud-coffee models and the use of sustainable means of production.

Overall, coffee-loving Indonesia is witnessing a shift in consumer preferences. Due to multiple factors such as affordability, easy access and greater online presence, new-age coffee chains have not only come out of the pandemic relatively better than traditional players but are also continuing to get a huge push from consumers and investors alike.