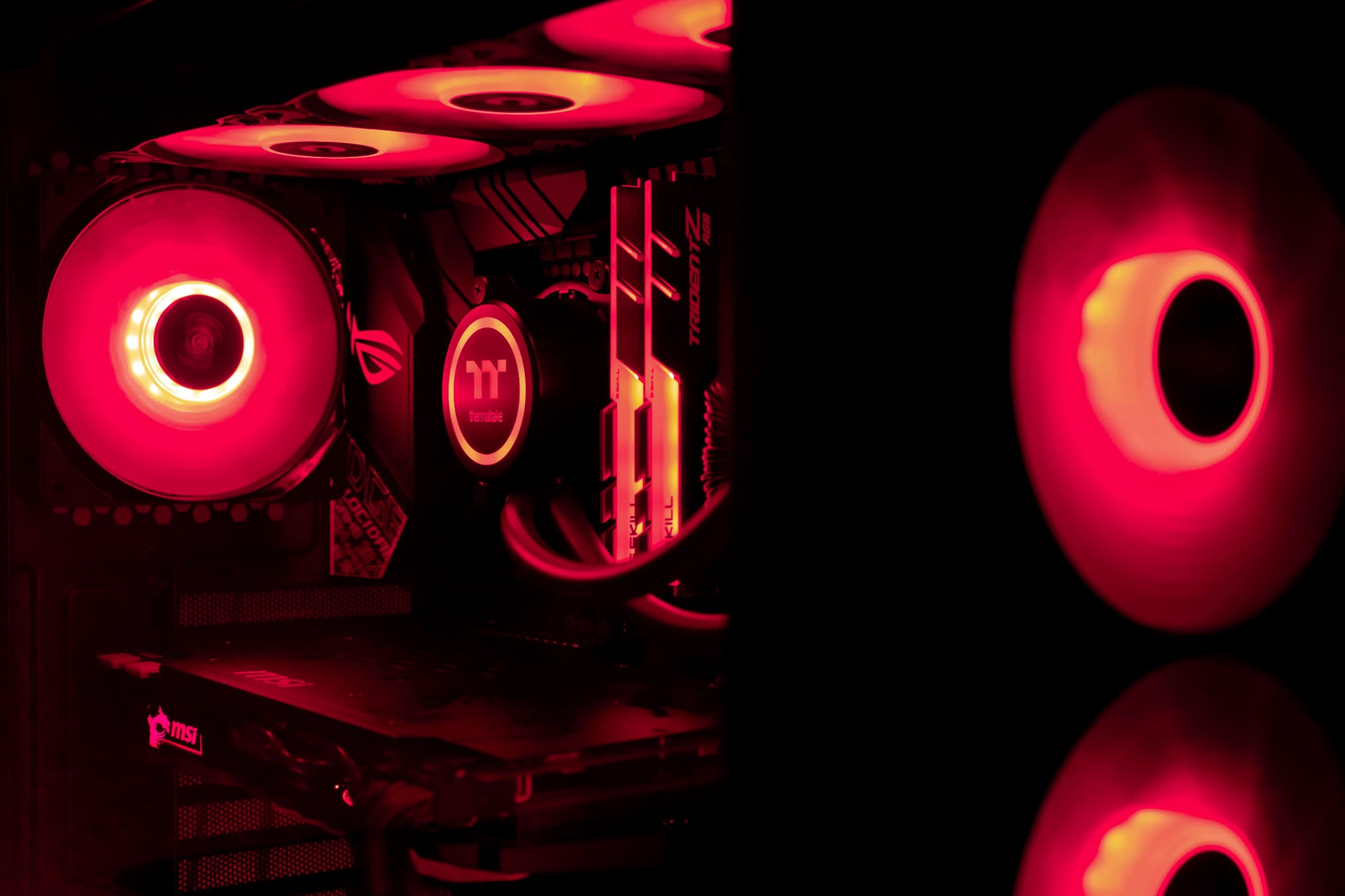 The Indian gaming market is coming of age. Restrictions imposed in COVID lockdowns led users to explore alternate forms of entertainment. This, in turn, was provided by mobile and digital games. The growth and user-base of games surpassed that of popular OTT & Video-on-Demand services by as high as 4-times, during the period.

India’s demographic dividend, with its large young population and increasing income, shows a strong potential for gaming, a market growing exponentially as the mobile internet penetration sky-rocketed in 2020. The lockdown encouraged new users to pay for games, which saw an unprecedented growth in “First-time payers”. Several other factors have further driven the growth of the sector; and resulted in a large gamer base of 400-450 Mn, which is expected to reach to 700 Mn by the end of 2025.

New formats such as HyperCasual, Social games and eSports are expected to outperform the market growth rate in the next 5 years. As gamers mature, the monetization streams are also expected to evolve with the proportion of In-App Purchases and Ad revenue increasing to the overall revenues of Gaming companies.

We at RedSeer, with Lumikai – India’s first and most active gaming and interactive fund, have also been able to dissect the complex gaming sector in various categories; and analyze the consumer behavior by surveying over 2000 gamers in India. Amongst other findings, we gathered that while the average monthly spend on games is around $1.5, it is as high as $3.5 for Real-Money games.

We hope that the report will help the reader gain a perspective of the sector, and help developers and publishers in their game development and management.

Please fill in a few details to view the report. 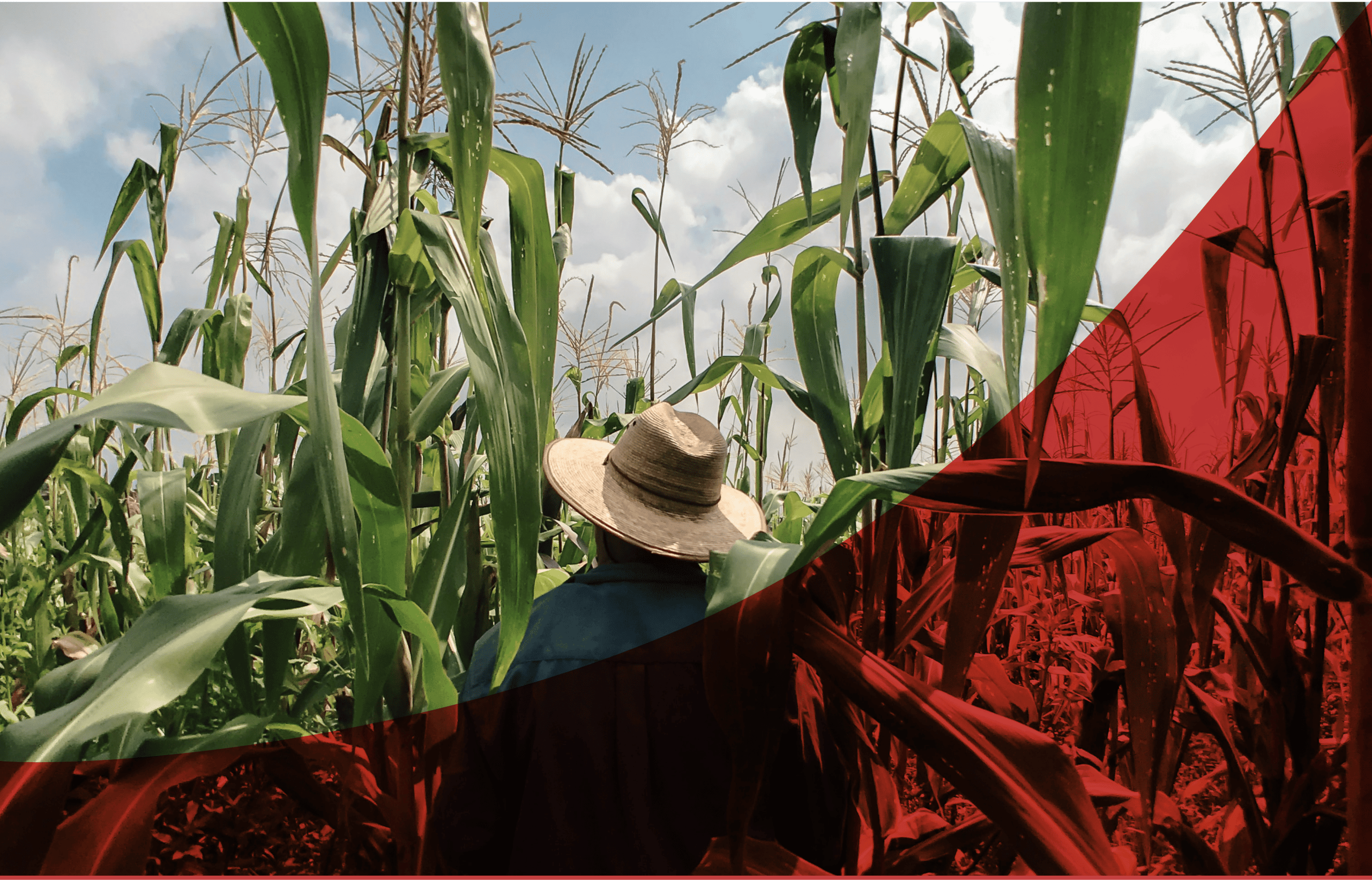 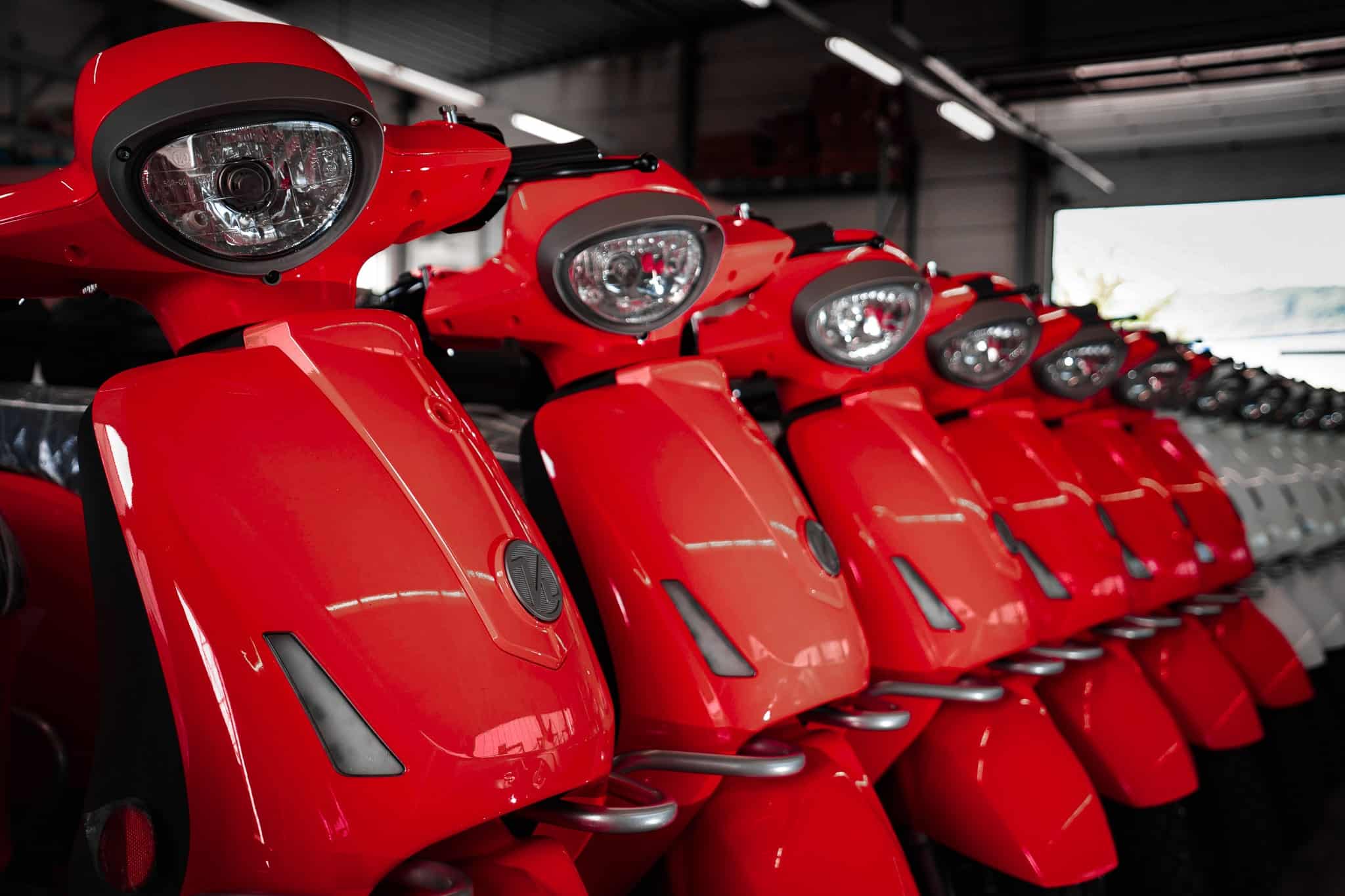 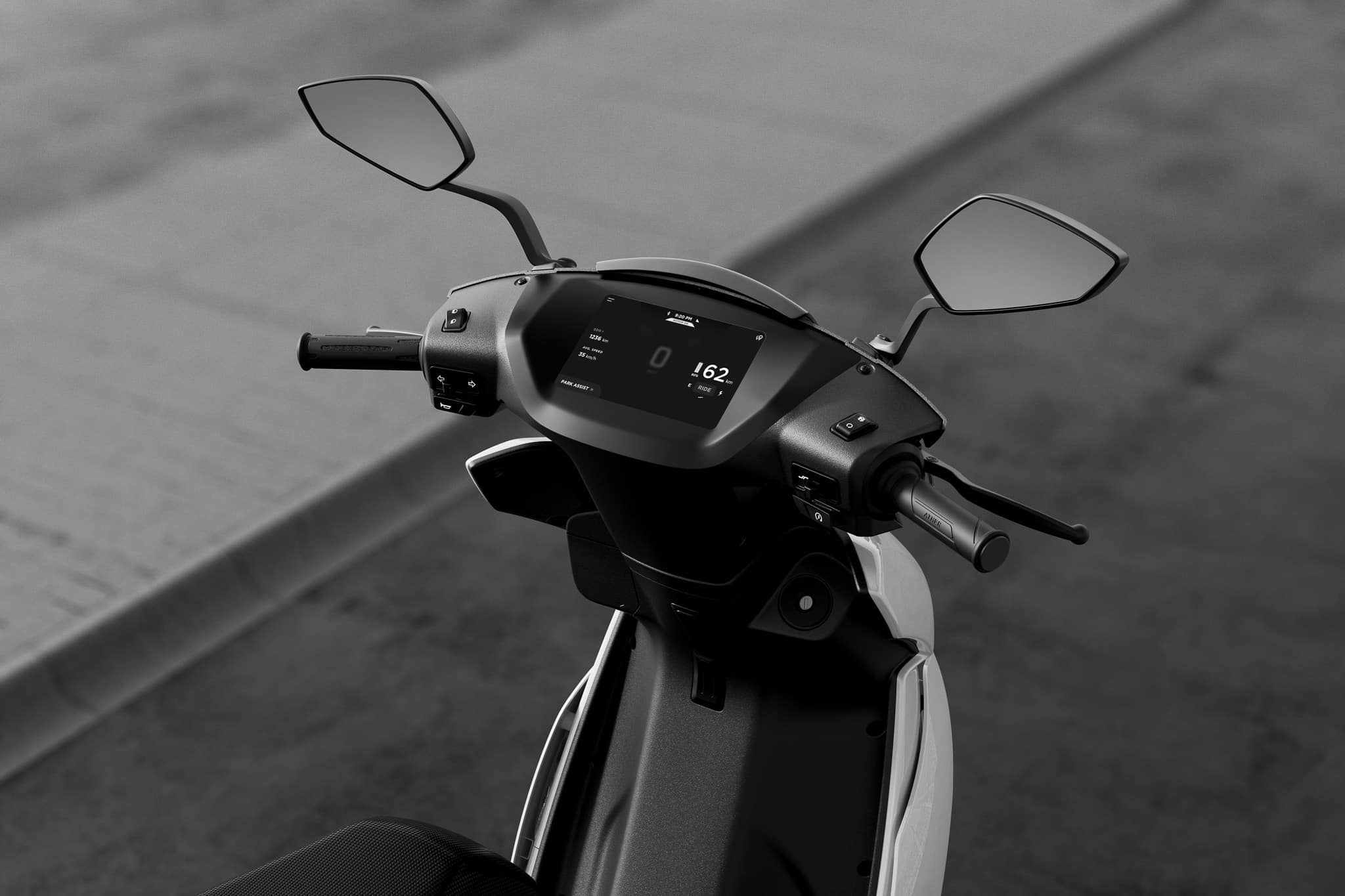