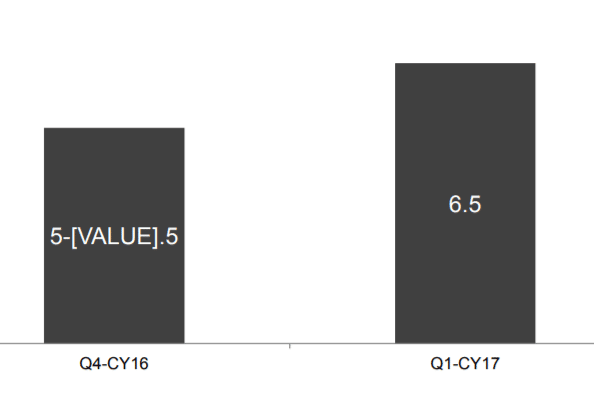 Active prime members has decreased as

% of prime shoppers reduced in comparison to total shoppers in Q1'17 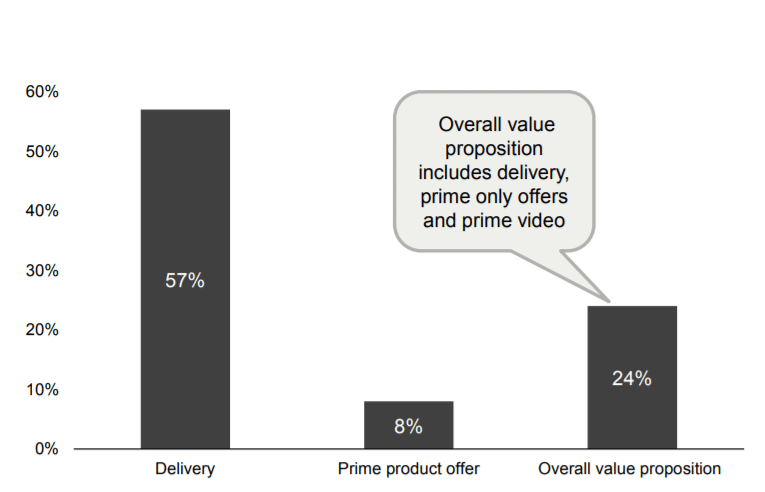 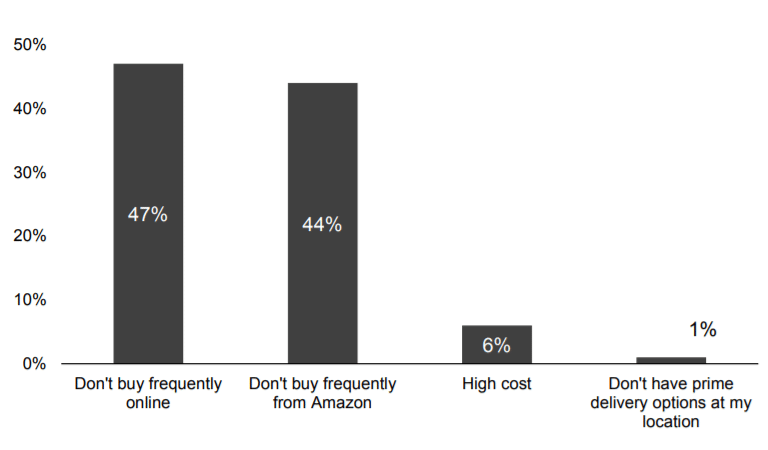 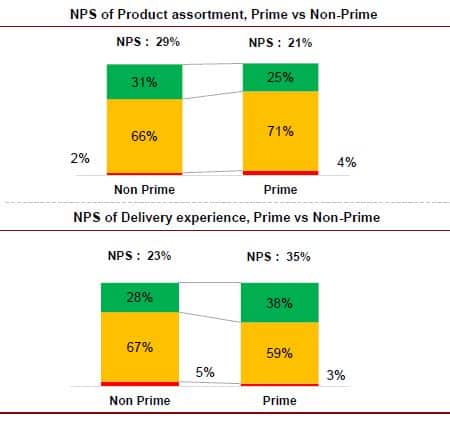