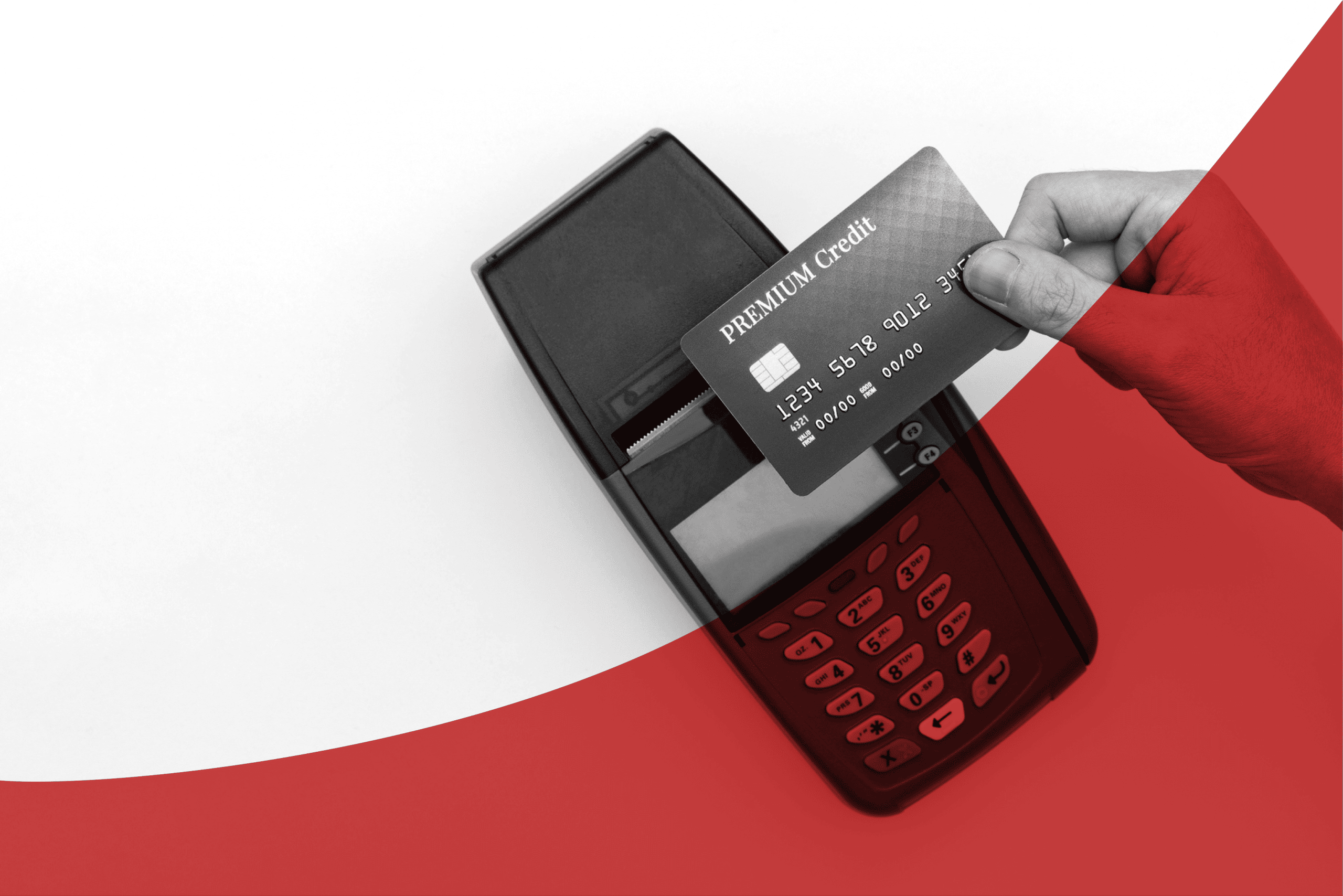 1. Almost half the adult population in SEA does not have access to bank accounts, thus making it an attractive market for E-wallets

Southeast Asia is home to some of the fastest-growing internet economies. Digital payments/E-wallets are among the various sectors that have witnessed rapid adoption in the recent past.

Population of 15+yrs in SouthEast Asia is 360 Mn of which ~46% do not have bank accounts which means every second person in the region does not have access to banking and easy credit making the region a lucrative opportunity for E-wallets/Fintech sector.

One of the key objectives of E-wallets is to facilitate financial inclusion and provide an easy means of payment for unbanked population. However, we see that in 2 of the most unbanked countries of SEA (Indonesia and Vietnam together account for more than 90% of the region’s unbanked population), penetration of E-wallets within the unbanked population remains restricted. A large portion (55-60%) of the e-wallets users are the ones who have bank accounts and access to banking facilities. Since the E-wallets market in Indonesia and Vietnam has achieved critical mass in terms of adoption among the digitally mature people, the next phase of growth is expected to come from deeper penetration within unbanked section of people.

E-wallet penetration within unbanked population in Indonesia and Vietnam

3. E-wallets market in the region is characterised by fierce competition with Grab and Go-jek leading the pack

E-wallets space in SEA is very crowded and fragmented. Regional super-apps like Grab and Go-jek, SEA backed Airpay and a few other local players are prominent within the mix.

While we have seen Grab and Go-jek battling each other in the ride-hailing and food-tech market, E-wallets seem to be the new battleground for them.

However, unlike food-tech and ride-hailing, where the market was highly concentrated between the 2, E-wallets market is highly competitive with a wide array of players across the countries.

Grab and GoJek have the advantage of multiple use cases and are well placed to create a complete eco-system of digital services to lock the customer in.

Considering the fierce rivalry in the segment top players have been very aggressive in terms of forging new partnerships which allows them to widen their horizon of use cases.

Apart from increasing partnerships and collaborations, Grab and Go-jek have started offering a slew of other fintech offerings which include remittances, P2P lending, MSME and consumer loans etc. The rationale is to make the app ubiquitous while also take a step towards achieving profitability. Grab’s fintech arm secured a funding of $300 Mn in January 2021 to intensify its focus on fintech while Go-jek launched a new product called “GoInvestasi” for gold investments.

E-wallet transaction split by use cases 2HCY20, % Split by volume

2. Transactions of Ovo (Indonesia) and Moca (Vietnam) have been included under Grab owing to its stake in these companies and exclusive partnerships

3. Shopee pay transactions in Indonesia have been added under Airpay

4. The list of players in the last segment clubbed together is not exhaustive

4. Being a key enabler for the internet economy allows E-wallets to have greater leverage and remain unaffected by slowdowns much like the one caused by Covid-19

Despite the steep fall in the top contributor the e-wallet transaction mix in 2019 (Ride-Hailing), the segment saw a 2x growth YoY. The growing demand in e-commerce and food-tech coupled with emergence of new use cases like eHealth and EdTech helped drive this growth.

Going forward also, sectors like e-commerce could witness a slight correction in sales once the pandemic is behind us, however being an enabler to the digital economy, e-wallets are averse to such changes.

Thus, we do not expect any major normalization to the adoption of e-wallets and expect the segment to grow further going forward as well.

E-wallet transaction split by use cases, Descending order of contribution to transactions